Cosmetic Dentist Dr. John A. Bigler, DDS, has been named as an America’s Top Dentist for 2016, an award given to dental professionals who provide outstanding dentistry services to their patients. Bestowed by the Consumers’ Research Council of America, this honor marks the 3rd time Dr. John A. Bigler has been named Top Dentist in Arizona. Since 2007, he has been lauded for his exemplary service and expertise as a general dentist, restorative dentist, and cosmetic dentist in Mesa and Apache Junction, Arizona.

The Consumers’ Research Council of America (CRCA) evaluates and compiles lists of the nation’s top professionals from various industries, using a point-value system that awards points for education, years in practice, and affiliations with professional associations.

Dr. John A. Bigler has been rated among the Best in Region and received the Five Star Dentist award for 3 Consecutive Years: 2011, 2012, and 2013 with Talk of the Town Excellence in Patient Satisfaction Award.

TALK OF THE TOWN 5 STAR DENTISTS Unlike any other service that rates and posts customer satisfaction scores, Celebration Media averages scores and data from user-review and business-review web sites, social networks, business rating services, and industry resources all by hand. Each company receives one score for the year, and the ratings are revised after new research is done the following year.

Dr Bigler is a member of the American Dental Association (ADA), The Academy of General Dentistry (AGDA), The American Orthodontic Society (AOS), American Sleep and Breathing Academy (ASBA), and is part of the Spear Faculty Club and a Study Club leader. He is also a mentor dentist for InnoBioSurg of America and sits on various advisory boards.

Dr. Bigler opened his first private dental practice in 2005, running his current practices at three locations in Mesa and Apache Junction since 2010.

He pursues advanced dental education at every opportunity, having completed training and continuing education at top cosmetic dental institutes, including American Sleep and Breathing Academy (ASBA) and The American Orthodontic Society (AOS).

AMERICA’S TOP DENTIST 2016 prestigious award recognizes Dr. Bigler for the fine and careful work he does every day in his efforts to renew every one of his patients’ teeth and smiles. Dr. Bigler is considered one of Arizona’s best dentists, and he is especially known for providing exceptional services with All on 4, Cosmetic Dentistry, Crowns and Bridges, Dental Implants, Dental Public Health, Endodontics, Extractions, General Dentistry, Invisalign, Oral Conscious Sedation, Orthodontics, Pediatric Dentistry, Prosthodontics, Sleep Apnea, and TMJ Dysfunction. 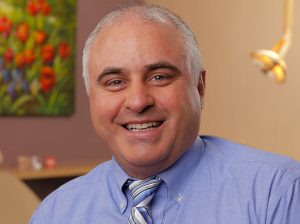 Whatever oral health concern you may be dealing with or question you may have, Dr. Bigler makes it his #1 priority to learn all about your situation so that he can make the best recommendation for your individual needs. Dr. Bigler’s goal is to provide naturally beautiful smiles in a safe, pain-free environment while reducing patients’ anxiety and stress about their dental procedures.

Dr. Bigler has served Arizona dental patients for over 15 years. “At CV Dental Care, we pride ourselves on providing impeccable dental treatments utilizing proven techniques and the best technology, “ shares Dr. John Bigler. “I am honored to receive the award of America’s Top Dentist for 2016. My goal is to provide the best customized dentistry available in Arizona, and to do so in a space that is comfortable for our patients and innovative in dental technologies and solutions.”

Are you ready to visit America’s Top Dentist?  Make an appointment  with Arizona’s cosmetic dentist Dr. John A. Bigler to learn about what cosmetic, restorative, and general dentistry options that are best for you. 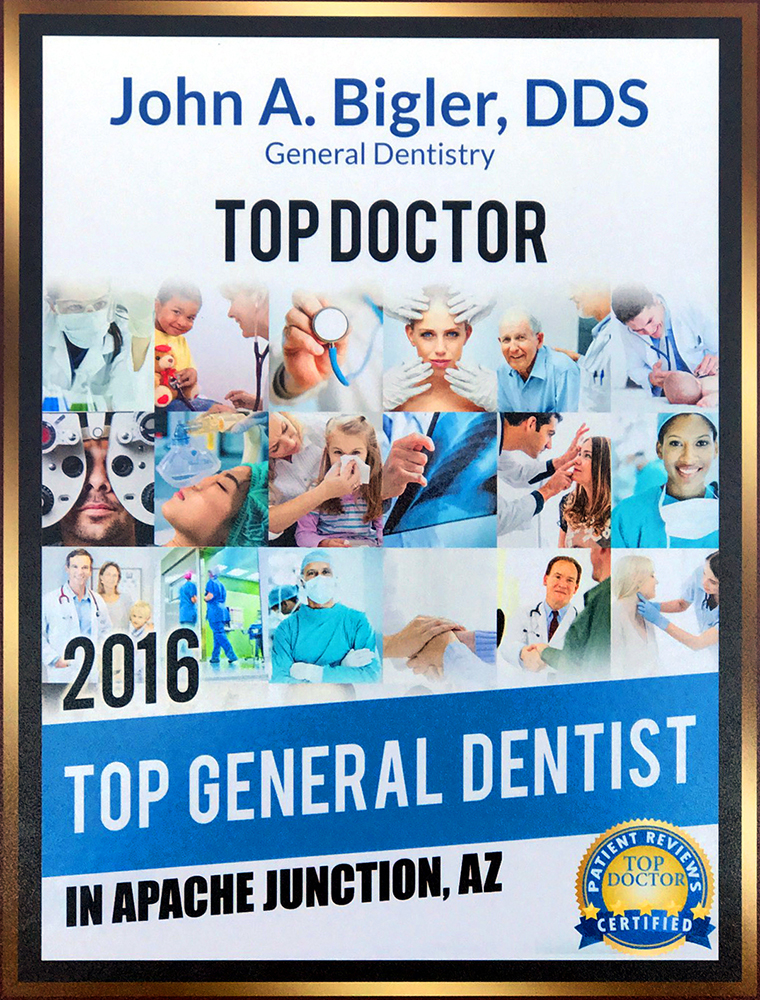 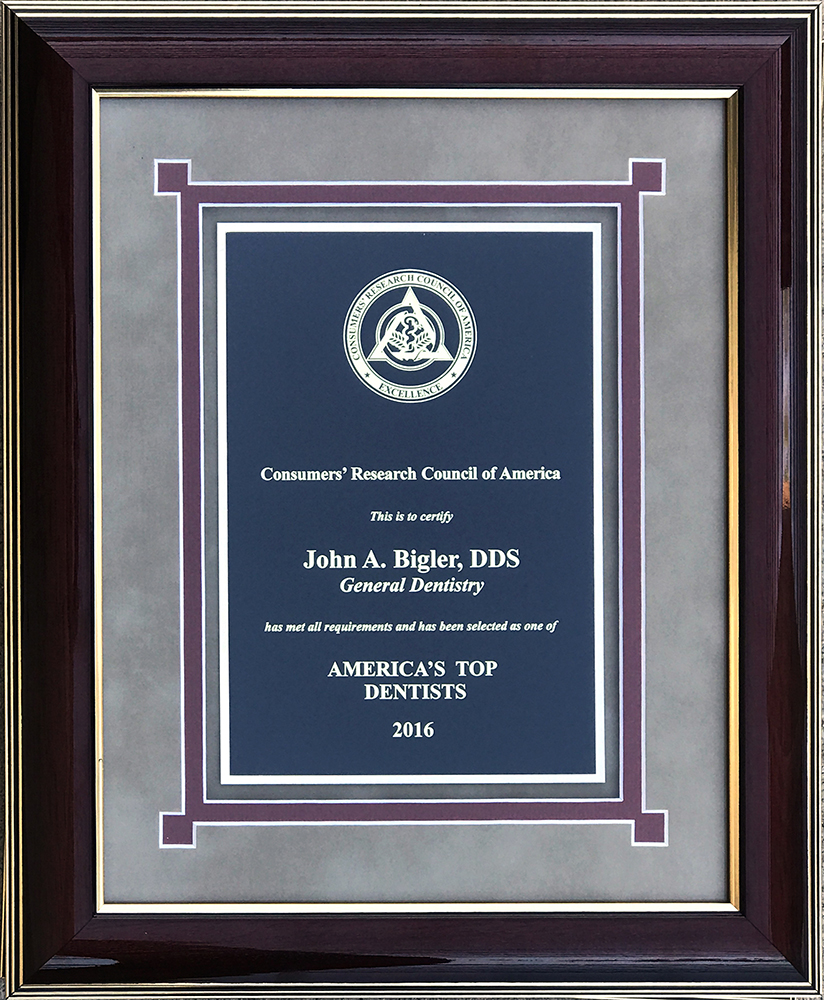 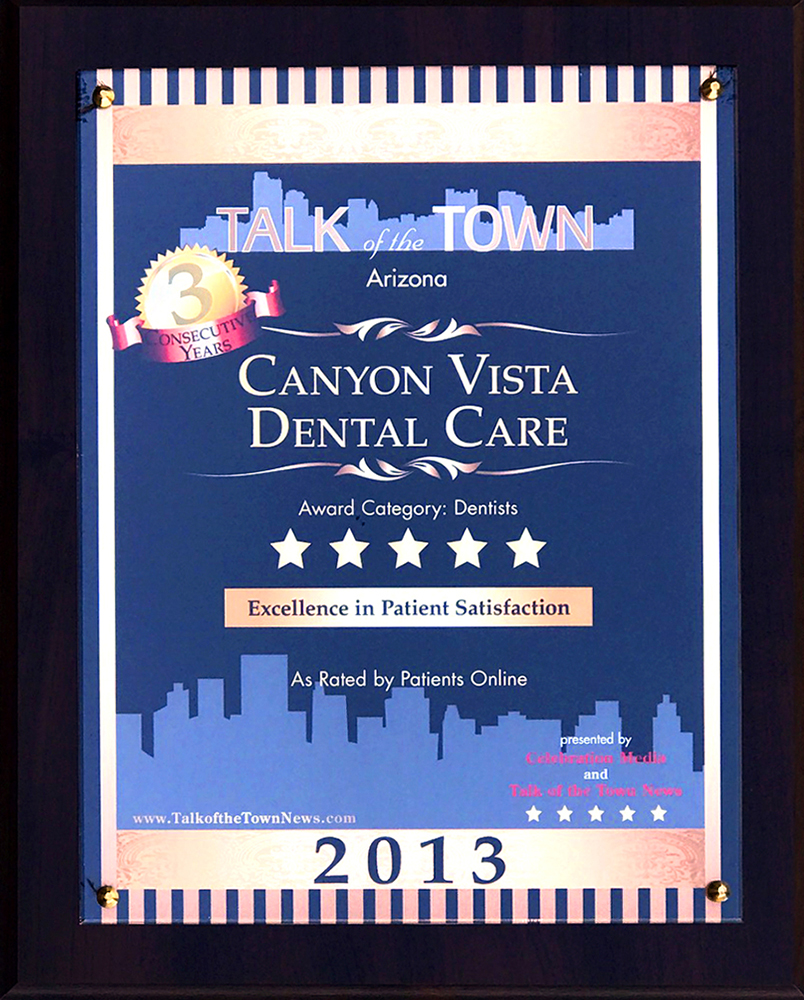 TALK OF THE TOWN 5 STAR DENTISTS 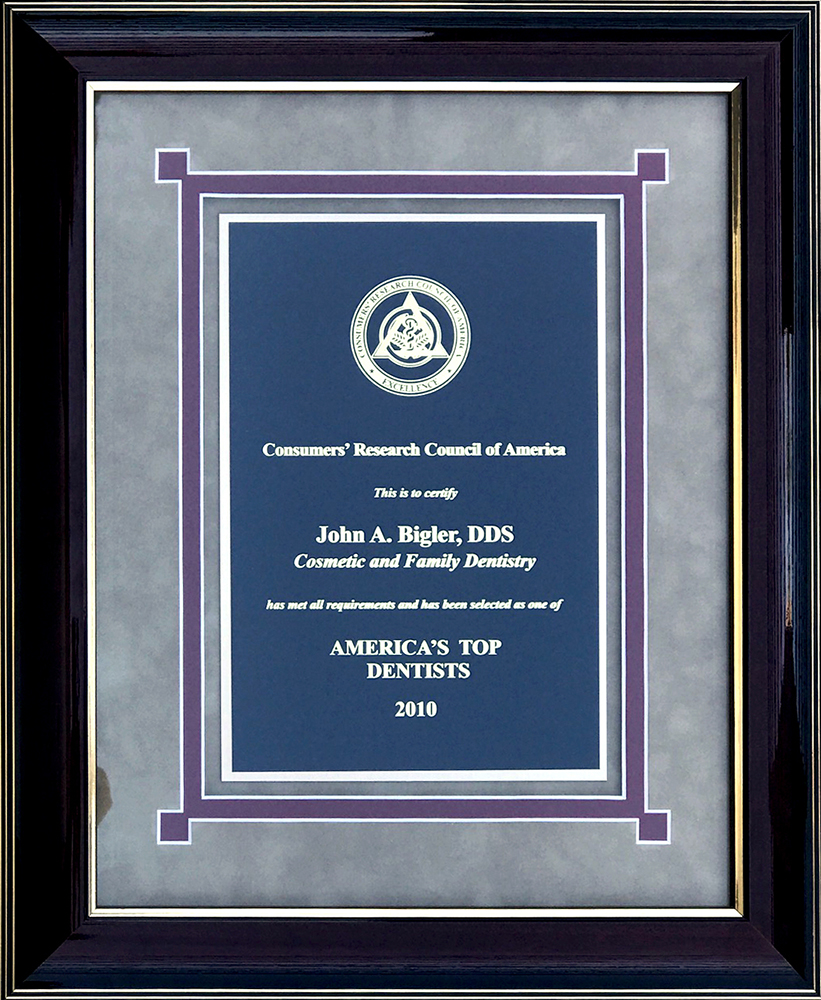 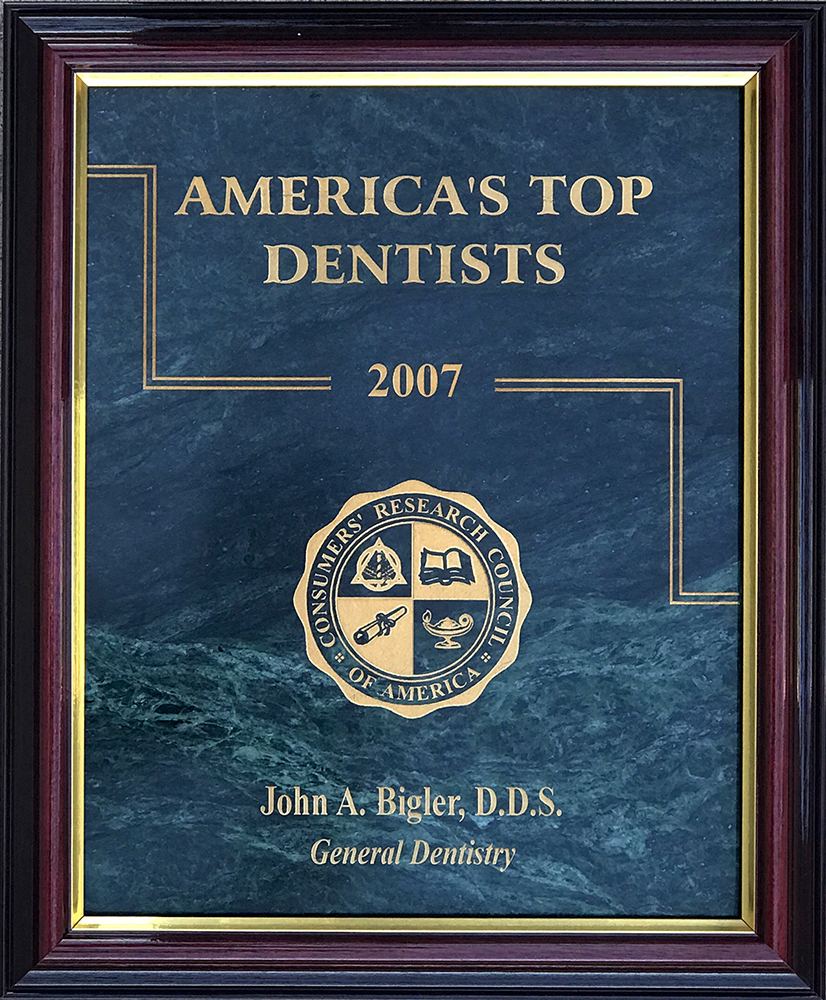 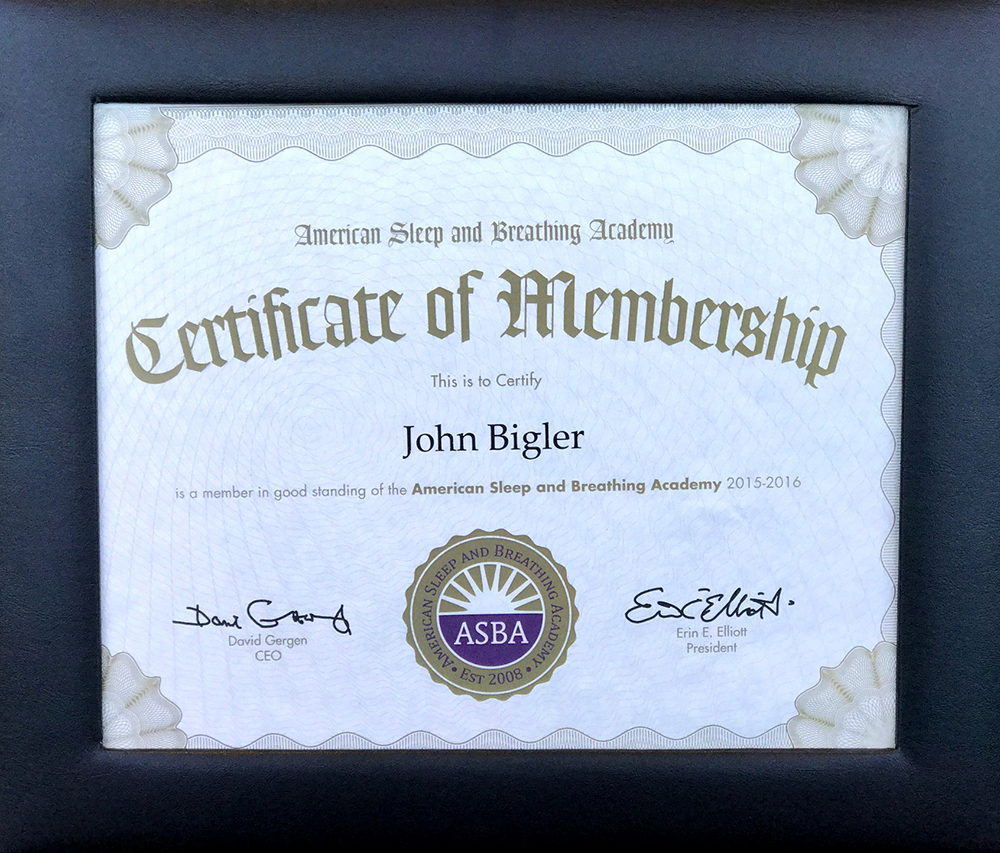 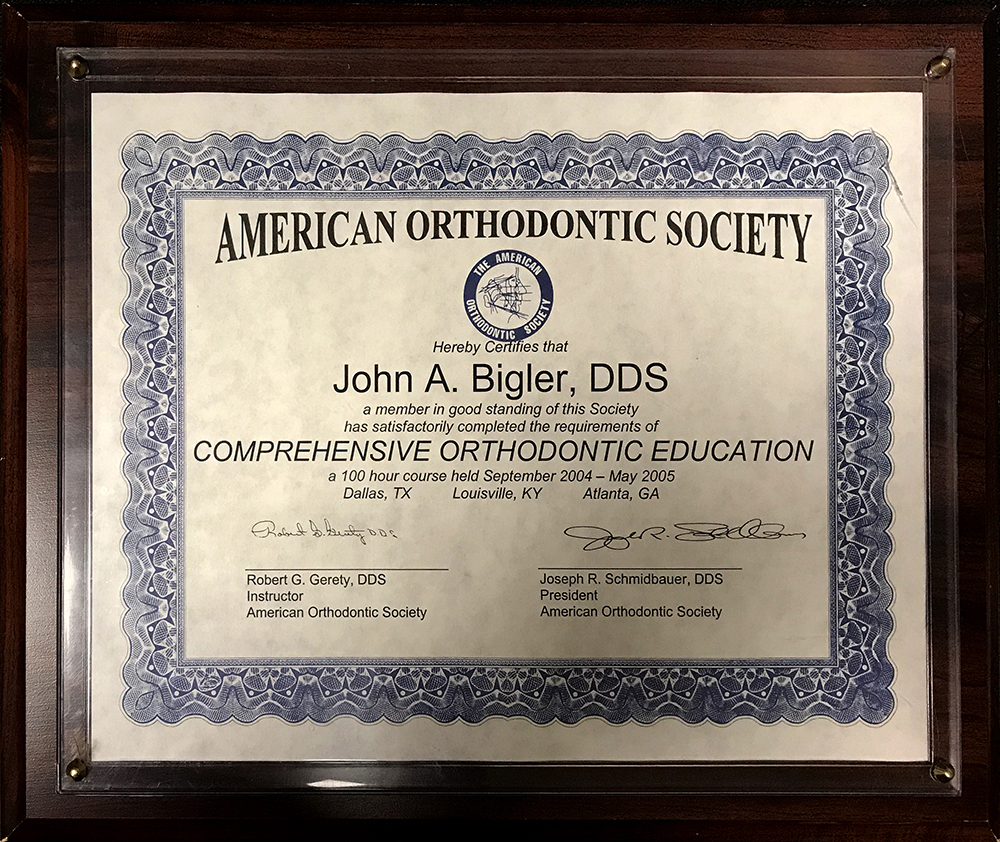 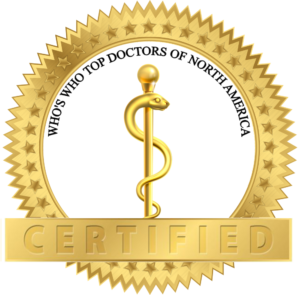