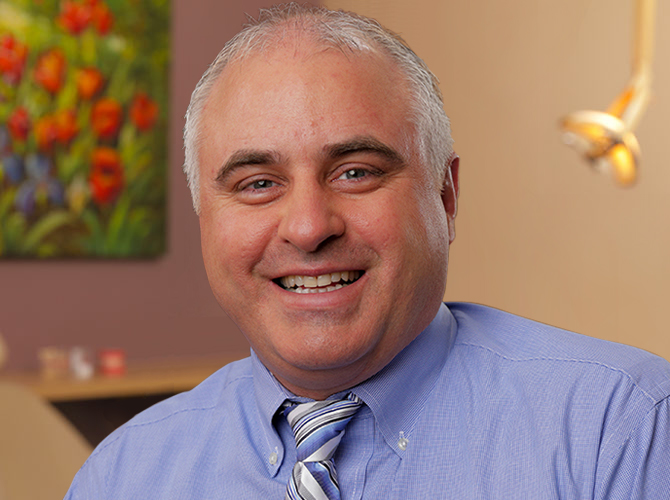 Dr. John A. Bigler is a native of Northeastern Arizona, and enjoys the outdoors. After completing a two-year church service mission to South Korea, he returned to Arizona and graduated from Arizona State University. His doctoral training was at the University of Colorado where he earned his Doctoral of Dental Surgery (D.D.S.) degree. He is also recognized as a Fellow of the Academy of General Dentistry (F.A.G.D.). He and his lovely wife Michelle, are the proud parents of six children and two grandchildren, which he views as his greatest achievements.

Dr. Bigler began working at CV Dental Care in 2004, and as owner and mentor doctor he has maintained a continued focus of providing comfortable and optimal dental care that is personalized to the needs and wants of his patients. He continues to enjoy direct patient care, and has the additional satisfaction of mentoring other dentists who are committed to providing impeccable dental care to our patients. 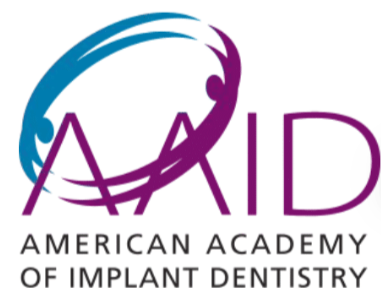